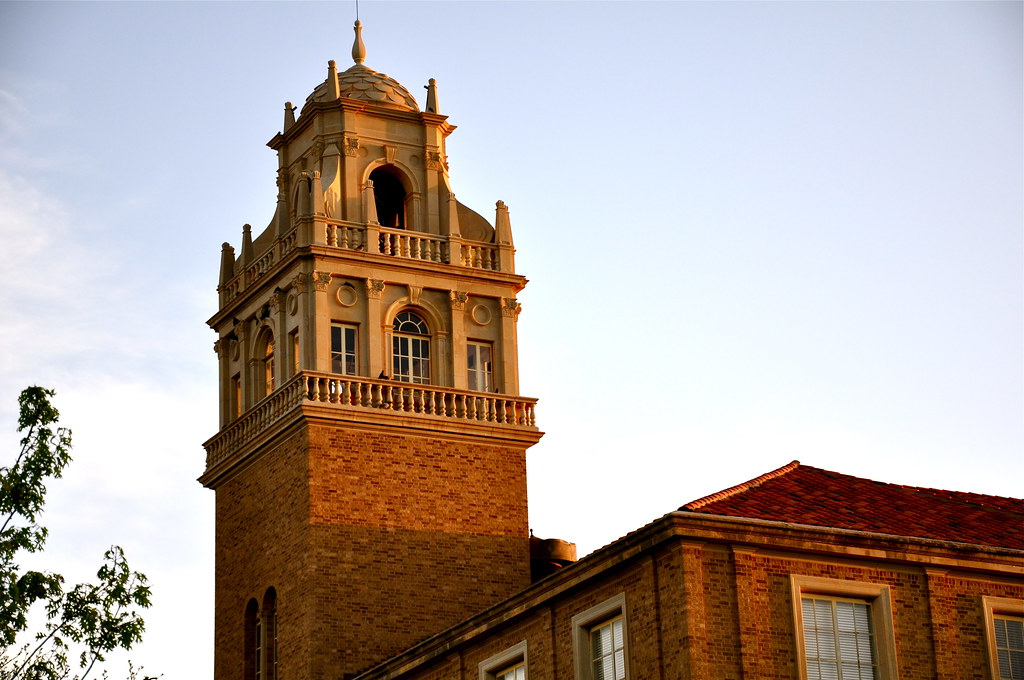 I'm going to admit to being afraid.

Texas and Oklahoma are off to the SEC, the Big 12 is imploding and the only certainty is uncertainty.

What does it all mean for my beloved alma mater Texas Tech University and the Red Raider teams and athletes that I follow with every ounce of my heart?

Will the Big 12 add members that don't measure up - from a financial and prestige standpoint - to what we're about to lose? Will we no longer be considered a Power 5 conference in football?

Or will we join the Pac-12 and play all our in-conference games out of state? Will we have to stay up until after midnight to watch the second half of our football contests? Will our biggest rival be Oklahoma State? Or Arizona? Or Stanford?

Maybe we'll be swallowed up by the American Athletic conference, thereby relegated to the fate of our old unfortunate pals Houston and SMU. Yes, we'd still be participating, and playing at the D-I level, but we'd - especially in football - be "a step down."

Or perhaps we'll boldly declare our football independence and affiliate with a conference for our "other" sports. We'll create our own schedule filled with Power 5 opponents of our own choosing. We can even convince ourselves that we have a clear shot at a national football title. But wait, we're not Notre Dame. We're BYU - minus the national religious brand - a great school but without the guaranteed side deal with the guys at ESPN.

Good Lord! This is a mess, and I can't sleep.

Sometimes when fear and uncertainty come knocking on our door the best defense are the cold, hard, facts.

The results, the irrefutable numbers, the cold hard facts point to one reality - Texas Tech wins.

Do we win every year in every sport? No. Do we wish we won more? Yes. Do we desperately want football triumphs to be listed on our resume of recent greatness? For sure.

But - I ask you - do we have an actual history of winning consistently across our athletic offerings? Absolutely.

So, friends, fellow Red Raiders, that's precisely what we're going to do moving forward. We're going to win. No matter where we end up, regardless of the specific scenario, we'll continue to do what we do - win.

We'll do it without the PUF fund, without the throng of 5-stars, without the national brand. Without our own network. That's not us. We're the scrappy kid with a used glove, last year's shoes and our older sister's shot put.

And, for anyone who wants to accuse me of drinking the Kool-Aid, or of being delusional, or of trying to shoot rainbows and scatter glitter when the reality is all dark clouds and gloom - I say this - look at the results.

Look at what we've accomplished recently and take it from there.

Put us in the Pac-12. Add new members to the Big 12. Let the American come calling and let us sign on the bottom line. Hell, we'll even go independent.

Either way, regardless of where you put us - we'll just keep winning.

And, yeah, we'll listen to the Sooners, Longhorns, and Aggies tell us that we'll never be them. You know what - we never were. And we're never going to be. And frankly, we don't want to be.

We're Texas Tech University. We're the Red Raiders. We're the underdogs that actually stand on the heights of victory that we sing about. We deliver. We're fearless freaking champions.

It's who I am and it's all I've ever wanted to be.

Bring on the future.

This is a FanPost and does not necessarily reflect the views of Viva The Matadors' writers or editors.

More from Viva The Matadors