The VTM Style Guide to the (2-) Stars

Texas Tech has a long tradition of fielding excellent 2-star recruits that play way above their rating. Here's a primer on how to best discuss these underrated players.

Share All sharing options for: The VTM Style Guide to the (2-) Stars

Playing football in the South Plains takes a special kind of person. Nowadays there are a myriad of recruiting services out there scouring the high schools of our great nation, rating juveniles with gold stars to separate the chaff from the wheat, and all the while keeping fan bases in thrall to their judgement.

But do you really build a building completely out of marble? No. This isn't Rome or Tuscaloosa. A properly anchored wall constructed of the humble concrete masonry unit can withstand the strongest of winds. Can man sustain himself off of nothing but foie gras and ortolan? No, despite what the culinary temptations from the parking lots of Baton Rouge try to tell you. One needs properly balanced meals, with the appropriate amounts of fruits, vegetables, and grains. This is the modest realm of the 2-star recruit, the venerable bastions of real football. Honest football.

However, the approach that much of the media has taken to describe these players has slowly transitioned from somewhat accurate to blatantly patronizing. To rectify this, Viva The Matadors has decided to tackle this issue by creating a style guide for referring to and describing these players.

Some words used to describe these players have been beaten into the ground. Here are some helpful alternatives to passé terms.

THE HOMETOWN IN CONTEXT

Thankfully, where your recruit is from helps you choose early on how to describe them.

THE TEAM IN CONTEXT

Year in and year out, these unheralded players tend to form the backbone of the Texas Tech team, and it's hard to appreciate them enough. The least we can do is talk about them in a way that genuinely respects their talent, abilities, and contributions. Even if they sometime need help to meet the height requirement for roller coasters. 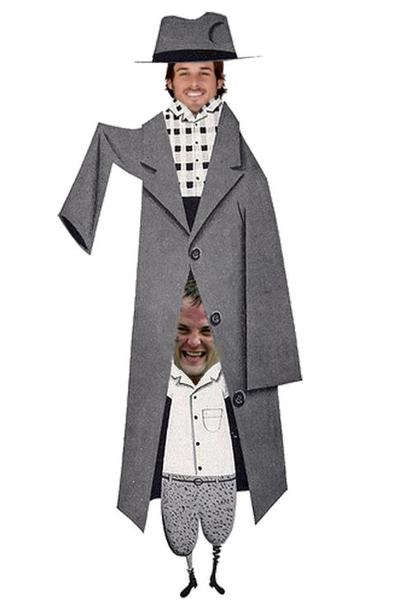