We've got the 1-seed and the Cinderella 6-seed, who wins?

After some Tomfoolery eliminated Houston in the West region, we now have (4) Colorado St vs (2) BYU for the West final. That poll ends Sunday 8/7 at 11:59 PM CST which is the same time this poll ends. In the East region we have one of the favorites in Cincinnati and an upset-minded East Carolina. The two won in a landslide vote to get here, they took home over 60% of the vote in the East second round. Who knocks off who in the final though?

The Google Docs poll is below, remember 1 vote per person! A winners article will be posted Monday 8/8. Cincinnati is a strong candidate to be added to the Big 12. In my eyes, they're pretty similar to Louisville. They're competitive at both football and basketball. The school would help Iowa St and West Virginia geography wise by adding another school to the east. Cincinnati would also open up the Ohio recruiting pipeline because believe it or not, Ohio has some pretty good recruits. The Bearcats would bring the Big 12 into a new TV market that is currently dominated by the Big Ten. To me, Cincy is a no-brainer. 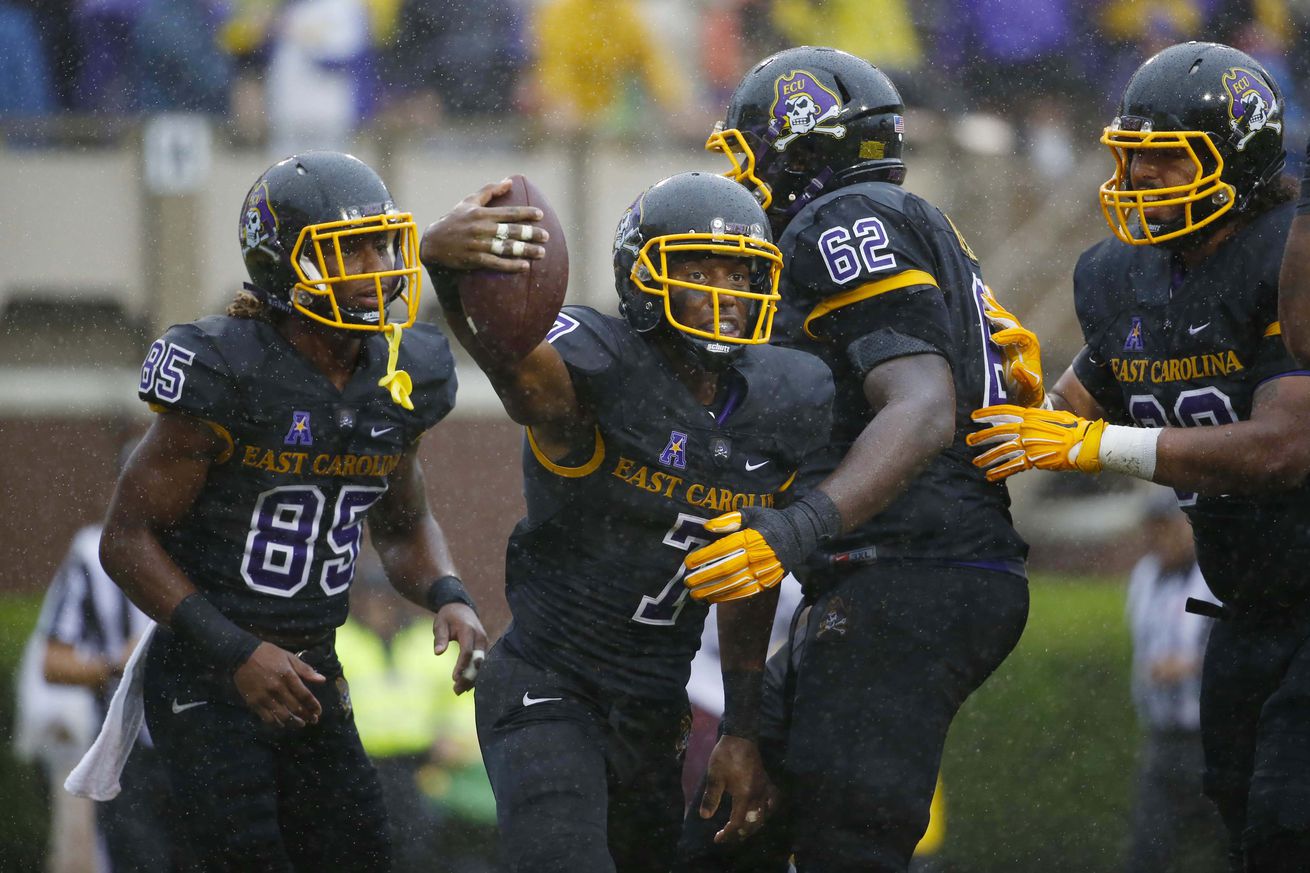 East Carolina is the Cinderella of this series. They came in as a 6th seed and now face the heavy favorite in the 1-seed Cincinnati. Although East Carolina is located in Greenville, NC they do have a strong alumni base sprinkled throughout the East Coast. There's just something about the Pirates that is intriguing, I can't quite put my finger on it though. As intriguing as they are, I don't know if Big 12 schools will think they can hang with the big dogs. Only time will tell if they get a shot at a Power 5 conference.