GILBERTUS CREATED HIS OWN COAT OF ARMS AND TWITTER ACCOUNT AND HE DOESN'T WORRY ABOUT ANYTHING EVER AGAIN.

Share All sharing options for: ALL HAIL GILBERTUS MAXIMUS

I'm worried that now that we only have seedless watermelons how are we gonna grow any new watermelons?

I'm worried because Virginia actually extends further west than West Virginia so if those guys can get away with a lie like that then what are they gonna do to us on Saturday?

I worry because Texas Tech is 6-0 and is ranked but not sure if they deserve to be ranked even though they are one of the few teams left that has won all their games but who have they played anyway so sometimes I think we shouldn't even have a football team.

I can't do fashion nearly as good as Seth and Kliff 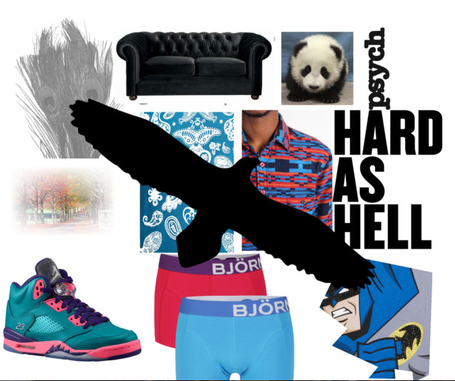 I'm worried that if the Hatfields and McCoys show up on Saturday we won't pick the right side.

I'm worried that Dana will take Kliff to the casino and they'll play baccarat all night and Kliff will be there trying to get a 9 and then who's gonna coach the game?

One time Keith scared me when I was wearing my sweet Merica pants and I thought he was an intruder trying to steal my printer so I did this.

I'm worried that West Virginia is gonna run back every kickoff for a touchdown and laugh in our face.

What the heck is wrong with you Gilbert? 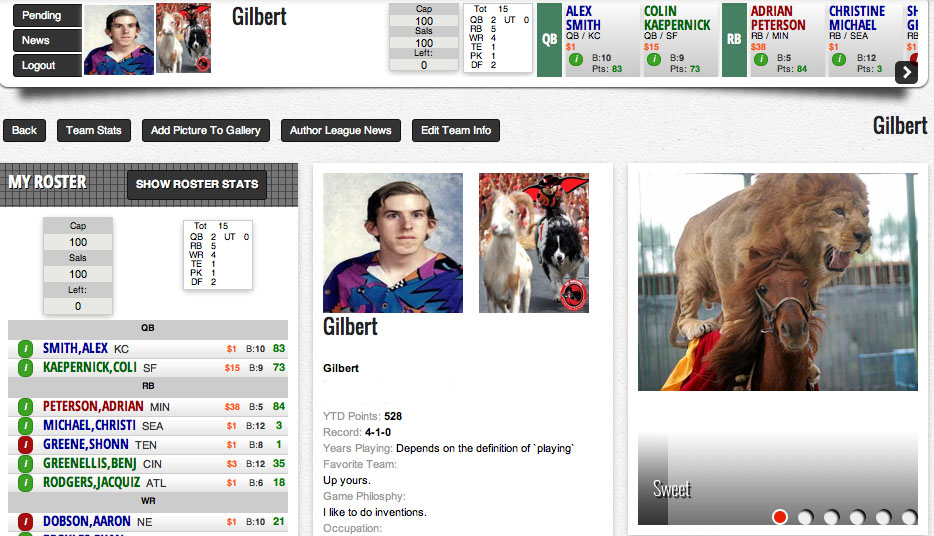 Gilbert is trying not to worry but it's hard.

Iowa State's secondary is still out there somewhere, waiting.

I'm on Twitter @GilbertWorries so send me your worries and we'll worry together.

Someone is gonna steal my Crest.