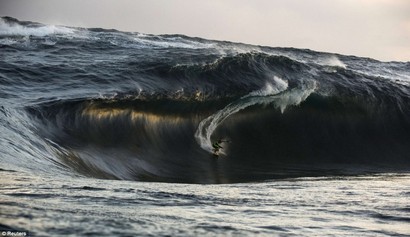 I've never surfed in my life and I'm not sure what "Zen" means, but that would seem to me to be one of the most Zen moments ever. 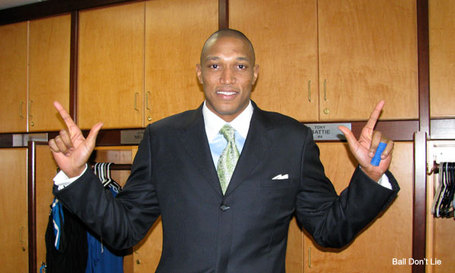