I'm going to take my time this week. I'll probably work on the report card today, but may not post it until Monday. We've got so much to talk about I'm not real sure where to start, but for now enjoy the win, this doesn't happen very often. 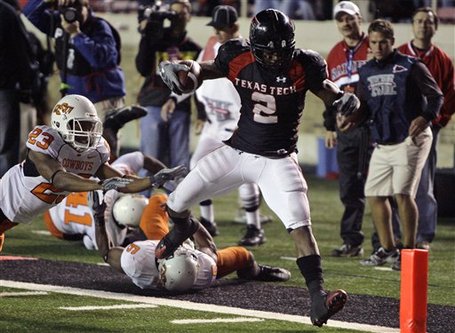