Where are they now?

Highlighting some familiar faces that are no longer with Texas Tech

Share All sharing options for: Where are they now?

Many fans remember certain players or recruits that either transfer, graduate, or de-commit from Texas Tech and we never hear much from them again. Every now and then you may ask yourself: where did that player go? I’m here to list a few familiar names and answer that question for you.

Amaro might have been one of the best tight ends in Red Raider history. During his junior year, Amaro had 106 receptions, 1,352 yards and 7 touchdowns. His 1,352 receiving yards stands as the NCAA record for tight ends and is 2nd all-time in single-season receiving yards by anyone (wide receivers included) at Texas Tech. He was a unanimous All-American and was robbed of the John Mackey Award for the nation’s top tight end.

After his junior season, he was drafted by the New York Jets in the second round as the 49th overall pick. During his rookie season, he had 345 yards on 38 catches. The following year he tore his labrum in the pre-season which ended his sophomore campaign before it even began. He was eventually waived by the Jets. He proceeded to play a season with the Tennessee Titans in 2016, but was waived the next year.

Amaro was then picked up by the Kansas City Chiefs on a reserve/future contract and was waived last week on September 1, 2018.

As a sophomore Jonathan Giles was thought to be the next great Texas Tech wide receiver. He exploded onto the scene with 1,158 receiving yards, 69 catches and 13 touchdowns. He finished the year as a second team All-Big 12 selection. Instead of returning for his junior year in scarlet and black, Giles decided to transfer to LSU. It was rumored that Giles fell out of favor with the Texas Tech coaching staff due to the coaches not guaranteeing him a starting position for the upcoming season.

Giles sat out last year at LSU due to NCAA transfer rules and made his Tiger debut against Miami last week. He had 1 reception for 9 yards. 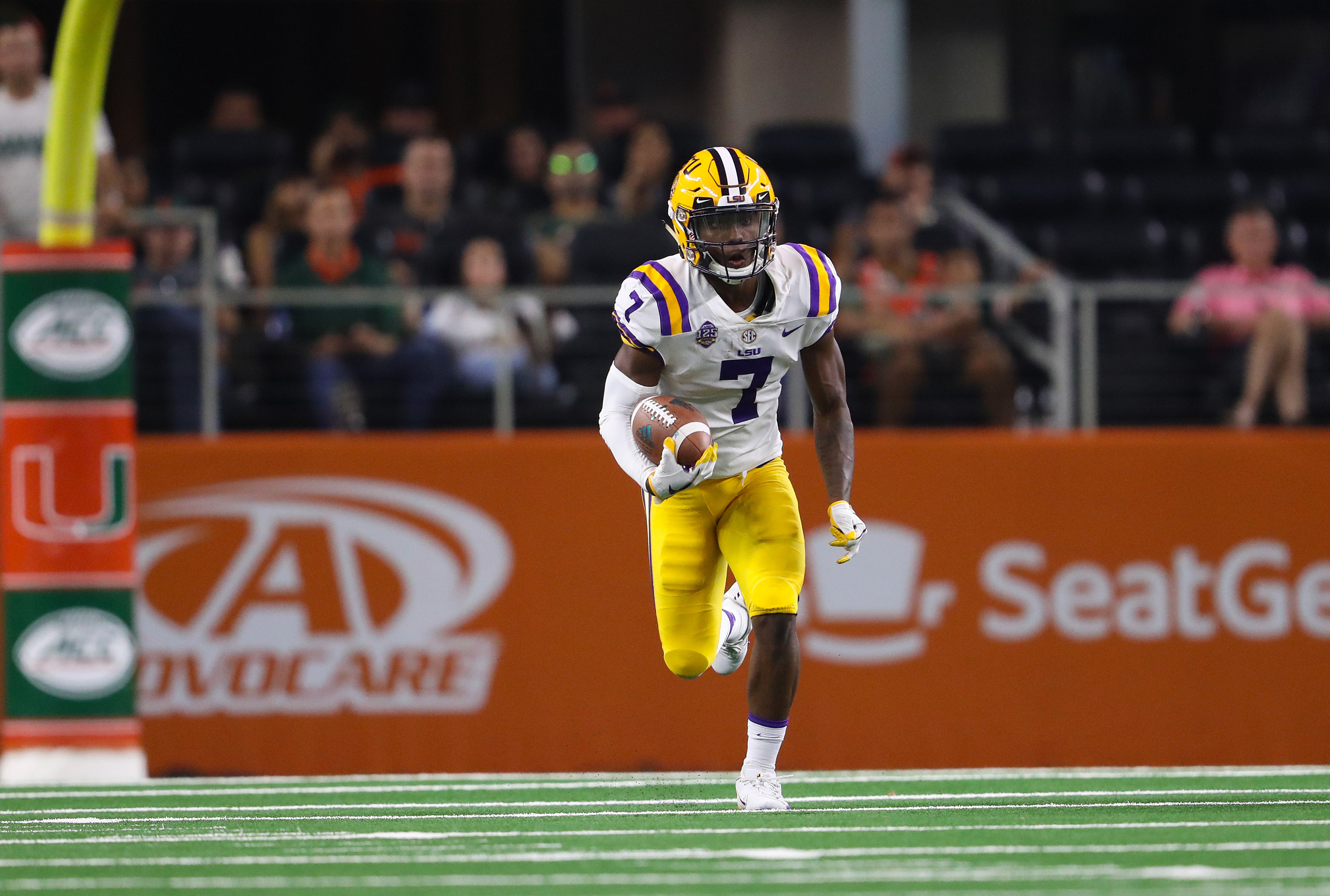 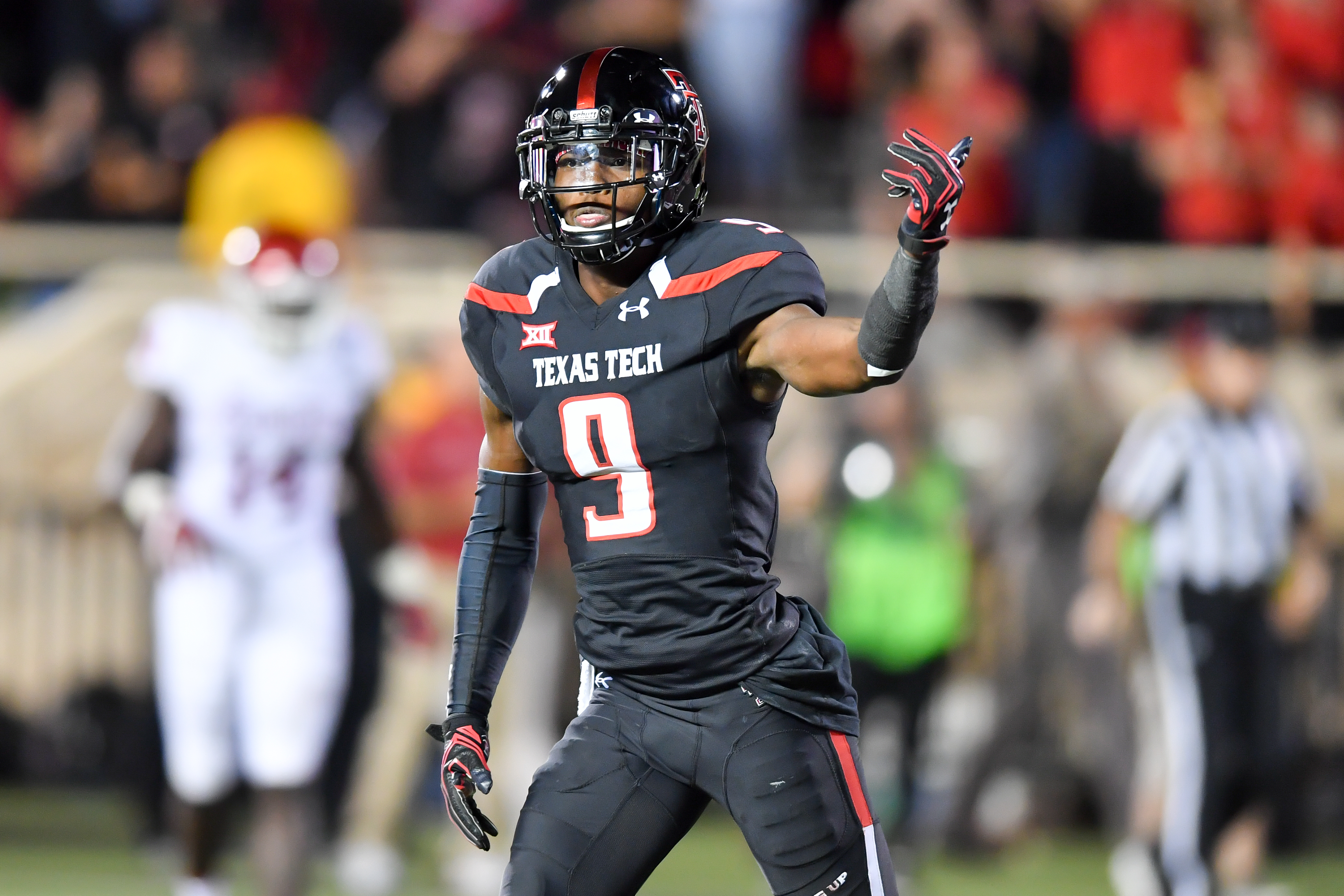 Smith spent 2 seasons with the Red Raiders after transferring from Riverside City College in California. As a junior, Smith started 11 games and earned a selection as a 3rd team All-Big 12 member. As a senior, Smith started all 13 games broke out with 120 tackles, 86 solo tackles (which led the conference), 10.5 TFLs, 4.5 sacks, and a fumble recovery for a touchdown. He was a 1st team All-Big 12 selection and earned the Holiday Bowl defensive MVP.

Smith was selected in the 7th round by the Dallas Cowboys in 2014, but was waived on August 29, 2014. He went on to play in the Canadian Football League. Smith was most recently released by the Winnipeg Blue Bombers on May 1, 2017.