THE CHAMPIONSHIP IS HERE! 16 uniform combinations entered. Only one will earn the title as Texas Tech fans’ favorite.

The tale of the tape:

Just like in this past season’s college football playoff, the semifinals of our tournament were relative blowouts. Hopefully we enjoy a championship equal in excitement to last season’s CFP as well.

Monday’s semifinal was a battle between the 1990’s era throwbacks. The #5 seed white, away uniforms emerged victorious over the #1 seed black, home uniforms by a margin of 61% to 39% out of 999 votes cast. This was a mildly surprising upset considering as a whole, away uniforms haven’t fared as favorably as home uniforms throughout the tournament. In the first two rounds, the white throwbacks won with 71% each time.

Tuesday’s semifinal was a battle between red and black. The #2 seed Black/Red/Black defeated the #3 seed all black uniforms by a margin of 67% to 33% out of 738 votes cast. The Black/Red/Black has been a strong combination throughout the tournament, racking up wins with 96% and 70% in the first two rounds.

Now for the championship, we have a classic battle of contrasts. It’s modern vs. throwback. It's 3-D Double T vs. Flat Double T. It’s home vs. away. It’s color vs. black and white. I can’t wait to see the fans’ final thoughts!

Which Texas Tech uniform combination do you like more? Make sure to vote in the poll below! Voting will end at 11:59pm on Thursday, June 9th and the winner will be announced the following morning. 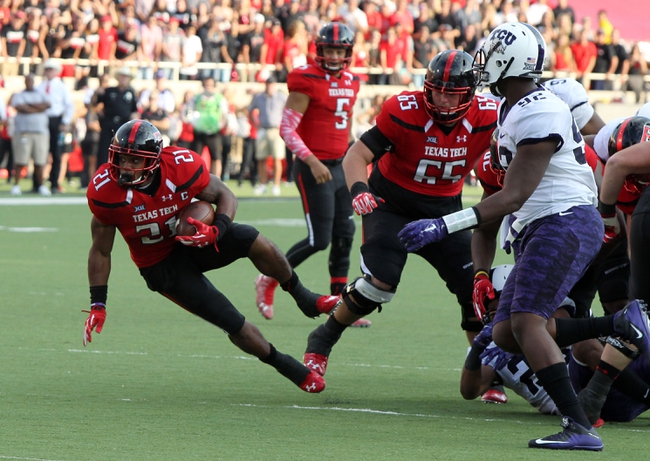 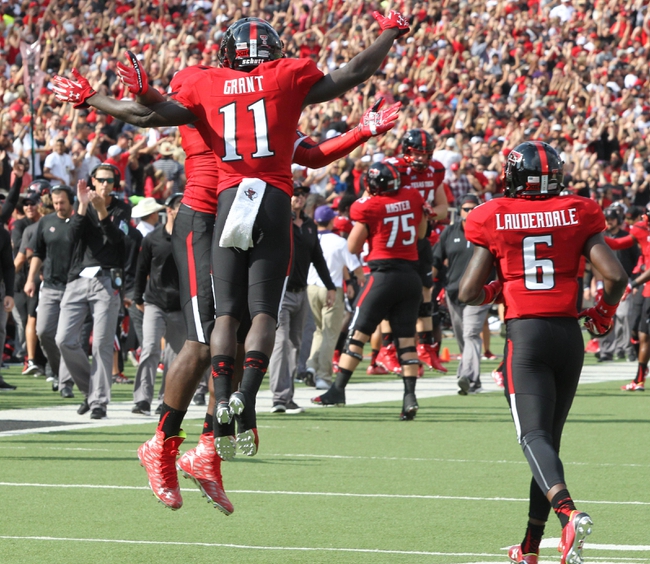 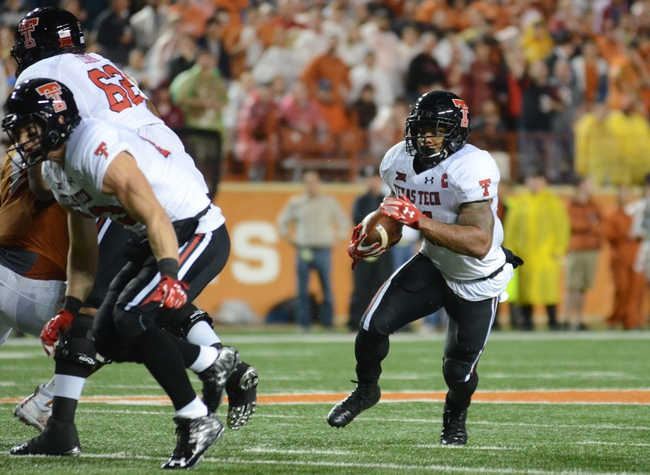