A Texas Tech legacy was offered by Texas Tech, a local QB is gaining a lot of attention and there's a giveaway coming your way!

Share All sharing options for: Texas Tech Recruiting Roundup..... And A Little More!

Texas Tech's 2016 recruiting class is still sitting at 24 verbal commits and looks to add another commit or two before National Signing Day in February. Since the class is basically already full this allows coaches and staffers to start looking to the future. Just yesterday, the Red Raiders offered a Texas Tech legacy.

Ty Thomas is the nephew of Texas Tech great, Zach Thomas. Ty is a 3-star safety who currently attends Lubbock-Cooper. Thomas is a junior this year and currently holds two other offers besides Tech, Washington State and East Carolina which both have coaches (Mike Leach and Ruffin McNeill) tied to Texas Tech. Thomas is currently committed to Wazzu but a lot can change over two years.

A local QB is gaining attention

Jaelyn Nolan is gaining a lot of attention as of late. The sophomore is shining at Brownfield. He was rushed into the starting role last year as a freshmen after the starting quarterback got caught up in some criminal activity. Nolan has led Brownfield to a 7-0-1 (Levelland game called with 3 minutes left in 3Q because of lightning) and has racked up some nice stats. As of now, 24/7 is the only service with a rating out for him but they do have him graded as a 90 which is a 4-star recruit. Texas Tech is his only offer at the moment as well which has to bode well for the Red Raiders. Below are his freshmen highlights, he's even better this year.

Are you a football genius? Always telling your friends how stupid they are when they make football game predictions? Could you go to Las Vegas and walk away with $1,000,000 on a $10 27-game parlay bet? If you answered yes to any of the above then look no further, the staff here at VTM along with TTUedits have compiled a college pick em challenge just for you. It's simple, you can register HERE and go ahead an get your name into the pot. The contest will take place next week (TTU vs WVU) and the games will be chosen at the beginning of the week, whoever gets the most points wins a 11X17 poster courtesy of TTUedits. Make sure you read the contest details as well, it goes off of confidence points just like the pick em the VTM staff does each week.

In case you forgot what TTUedits work looks like... 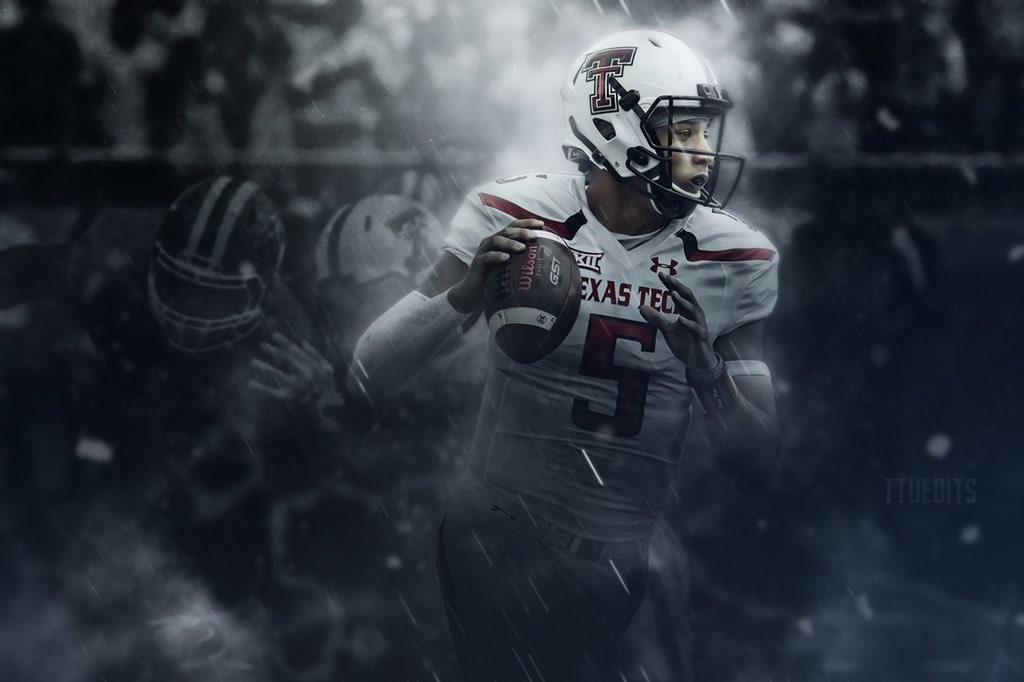 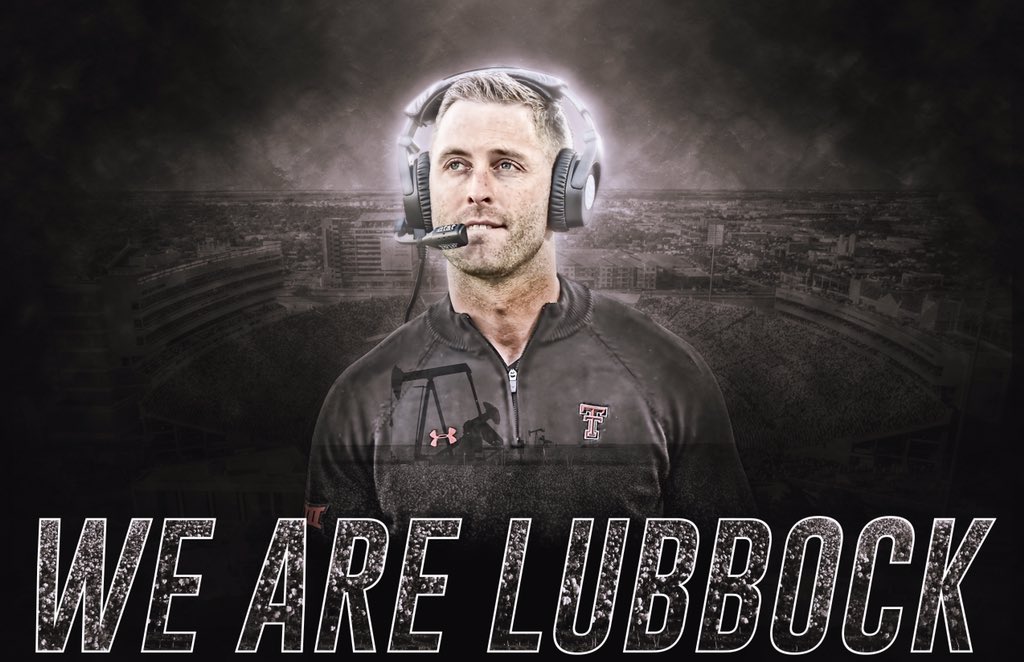 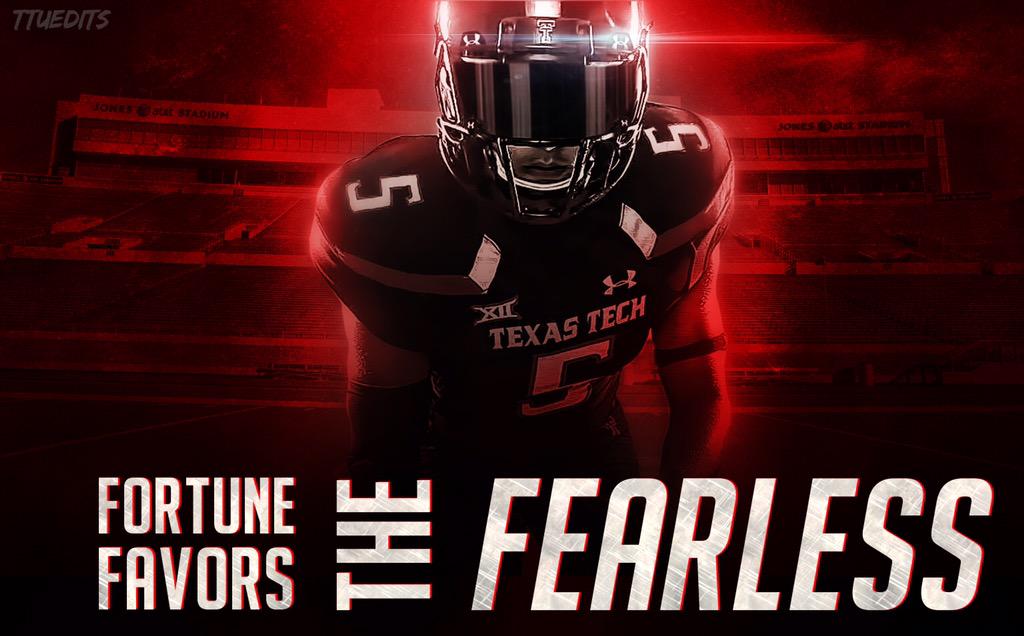