Have the new versions of the Texas Tech football jerseys been released?

Hat-tip to VTM user prstn.jordan, it appears that Red Raider Outfitters has released the new mock-up Texas Tech football jerseys by Under Armour. Right now it appears that there are three versions, black, white and gray, but there is no red jersey currently shown.

As far as differences from these mock-up 2013 jerseys to the 2012 jerseys, lets get picky: 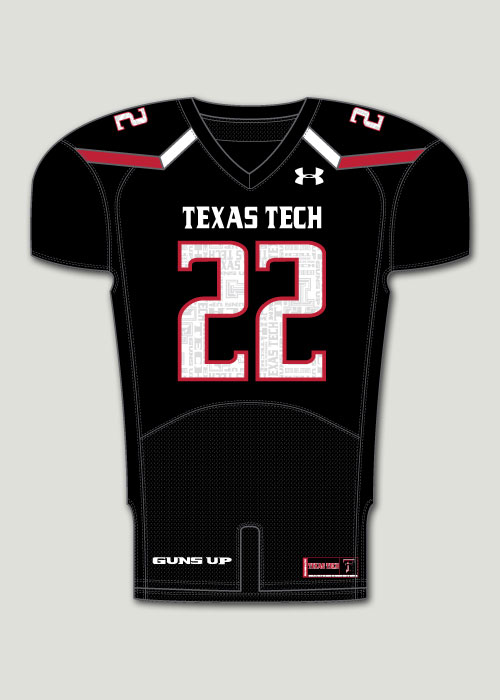 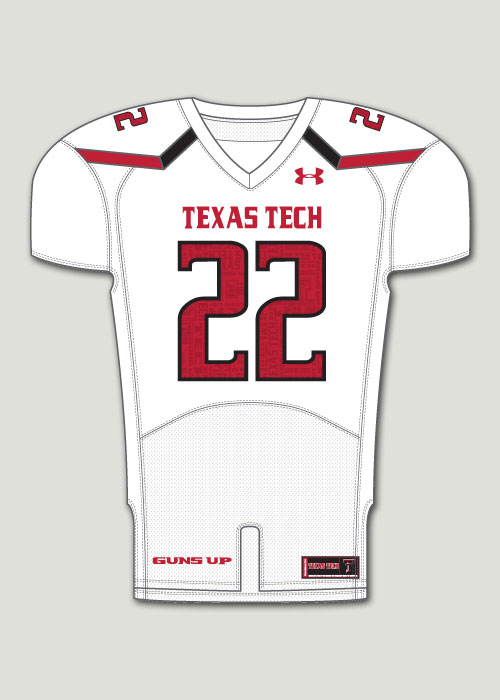 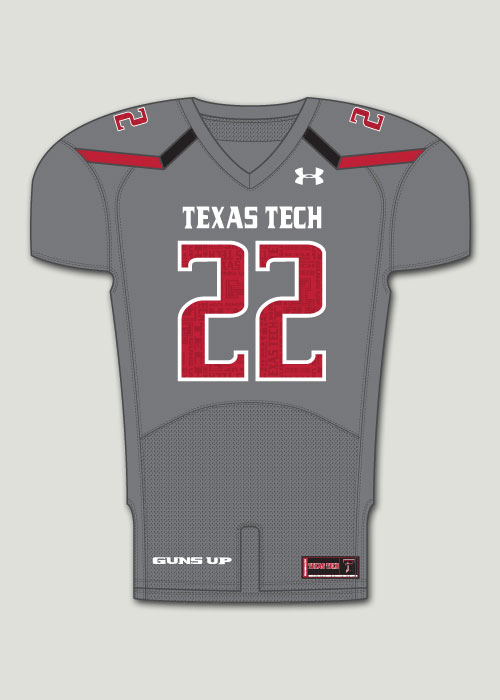 And don't forget that it looks like you can buy these new jerseys at Red Raider Outfitters, so go give them a visit.