EXCLUSIVE: In a World Full of Weird, Johnny Football is Weird

I had the chance to spend Easter Weekend with Johnny Manziel to find out how his off-season is going. What's he doing to build upon his historic freshman campaign? What's his diet like? Does he miss Kliff Kingsbury?

Share All sharing options for: EXCLUSIVE: In a World Full of Weird, Johnny Football is Weird

Johnny Manziel has been a hot topic since exploding onto the national scene last September. Those of us in the Texas Hill Country however, have known about JFF for years. He has a wild streak and likes to party with firecrackers in his mouth, but few people know that Johnny has a peculiar diet and weird hobbies.

I spent Easter Weekend with Johnny Football in Kerrville and saw a side of him that might surprise you.

We started off the day with a fudgesicle and studied some game film. 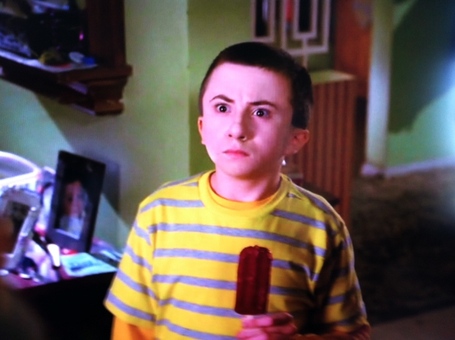 Then for lunch he had a Cherry Bomb while his brother ate biscuits like normal. His brother said he woulda won at least 5 Heismans. He's practically a giant. 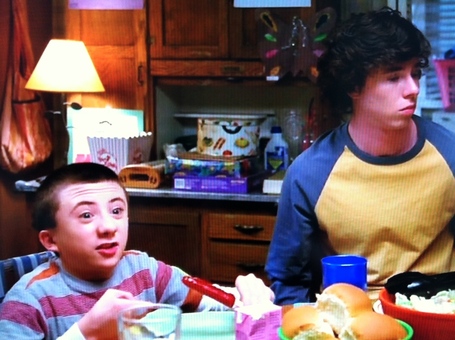 He got another fudgesicle for an afternoon snack and washed it down with an gallon of OJ. Then he threw footballs at chickens for an hour to keep his edge. 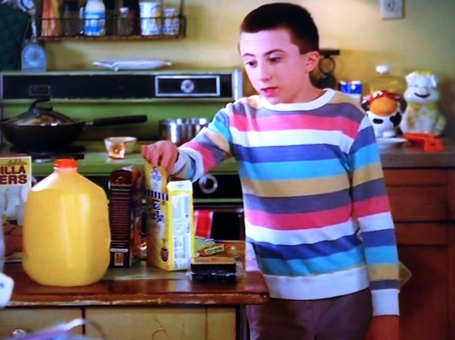 At 4:30 he started on his spring project. He's making a scale model of Kliff Kingsbury out of popsicle sticks to keep by the popsicle stick replica of DKR Memorial Stadium he made in January. Eating all those popsicles will pay off Johnny Football! 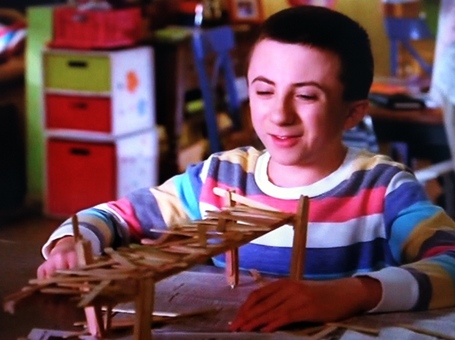 For supper he put on a sweet shark t-shirt and fixed a salad and we discussed whether Don Draper will be Don Draper again or just some washed up old man like last season. Johnny kept comparing Don Draper to Kliff. He thinks they have a lot in common, except Kliff isn't usually drunk by 10 am. At work. 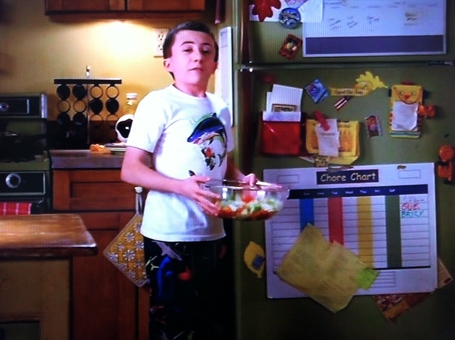 Johnny Football loves the smell of a good salad. 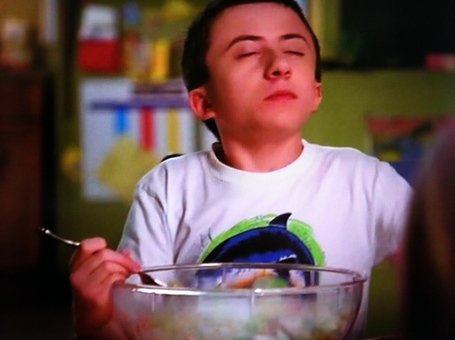 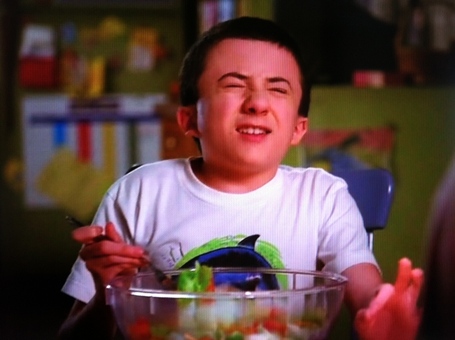 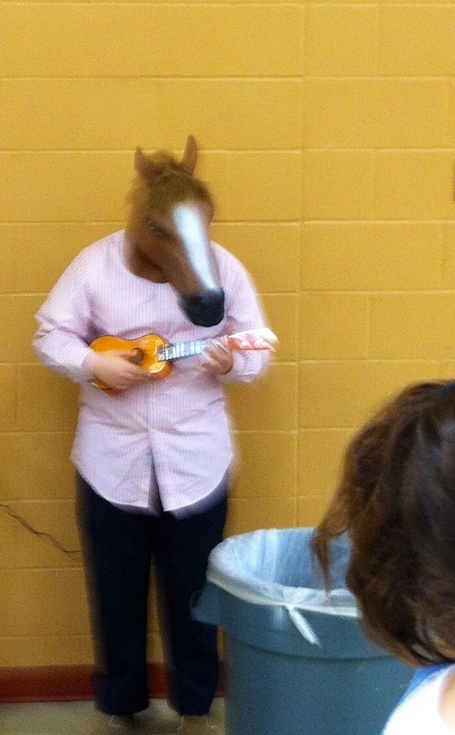 Even with the horse head, people at the mall knew it was Johnny Football. His weird little aura permeates, especially when he's banging on the ukulele. People knew those sounds coming outta that ukulele could only come from JFF.

We got home at about ten o'clock and Johnny had a juice box before turning in. 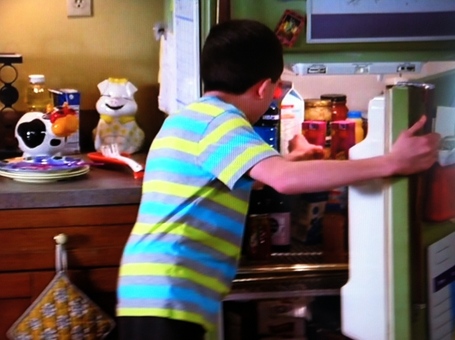 All in all it was a great day. We laughed a little, we cried a little and we ripped on the ukulele at the mall like freaking Hawaiian Eddy Van Halen. I left Kerrville with a lifetime of memories and a little Double T made out of popsicle sticks that Johnny gave me as a gift.

It's obvious that Johnny is still smarting over the loss of Coach Kingsbury so he's trying to compensate with salad and building popsicle models and obsessing over Don Draper's conquests. No trophy in the world can make up for the emptiness he feels. If you have any doubts, just ask him on Twitter. Really. You should try that.

Final note: Johnny will be sending out Instagram pics of himself watching the season premiere of Mad Men tonight with mouth firecrackers and Cristal.

C'mon Don Draper. Johnny needs you to be Don Draper. You are the last best hope for mankind and Johnny Football.