Texas Tech Got New Uniforms, You Should Get A Uniform Too

Texas Tech got new uniforms from Under Armour benefiting the Lone Survivor Foundation and Viva The Matadors thinks that you should get a new uniform too.

Share All sharing options for: Texas Tech Got New Uniforms, You Should Get A Uniform Too

Texas Tech received some spectacular new uniforms from Under Armour to help bring awareness to the Lone Survivor Foundation and eventually sell the jerseys to help benefit the foundation. They're fantastic (seriously, I love the helmet): 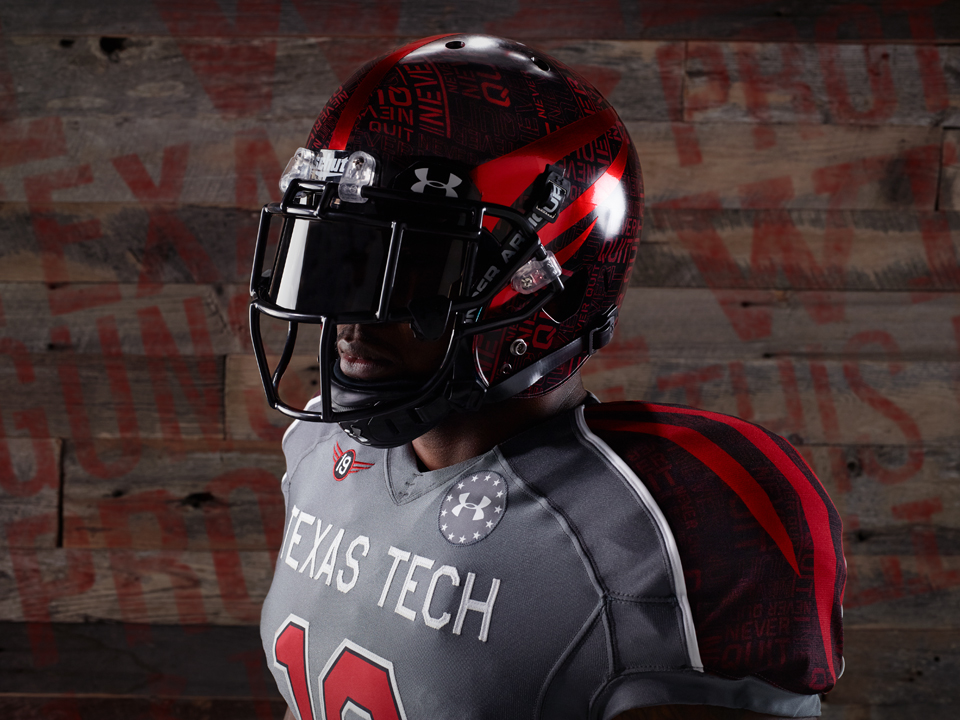 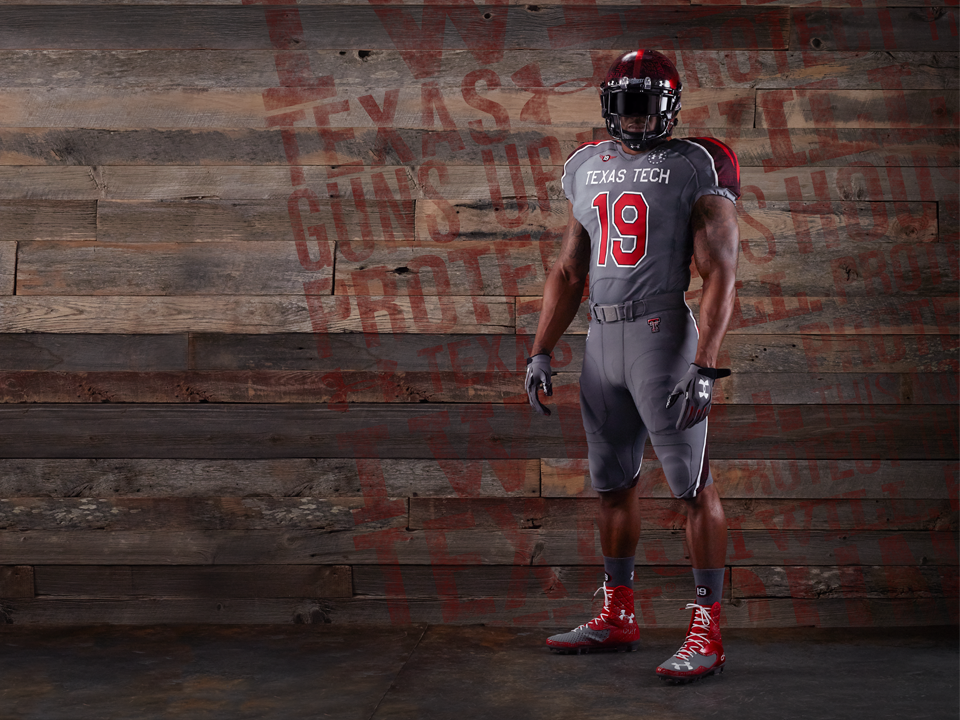 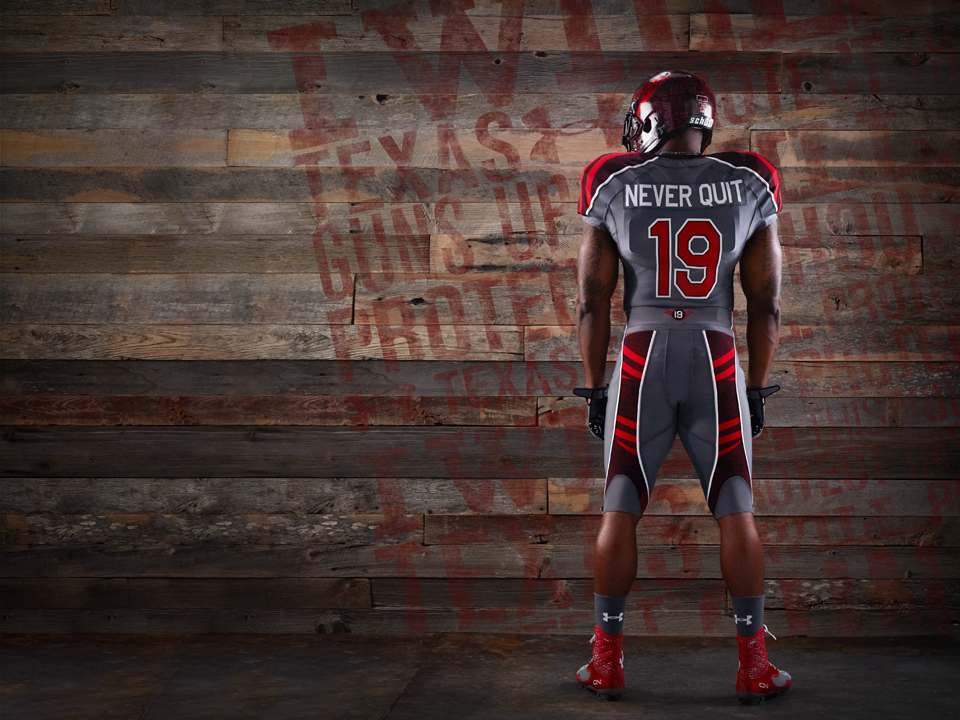 Well, that's great and all, but guess what. You deserve a new uniform too, complete with red chrome antlers because it's America and I needed something that was chrome to put up on your head!

In all seriousness, I really had no idea what the the Lone Survivor Foundation was all about until about two weeks ago. One of my best friends from high school, Steve, was born to be in the military. As soon as he got out of high school, he joined the Navy and served as long as they would have him. He then joined up with his local national guard unit and was eventually called to serve in Afghanistan, which he absolutely loved doing. The guy loves this country so much as wants to serve this country so much it's sorta crazy to be that selfless, but it's in his blood.

While serving in Afghanistan, he suffered two broken knee caps in a non-combat situation and he's been back home for a few years. I saw him two weekends ago as we watched the Cowboys vs. the Eagles and I told him about how Texas Tech and Under Armour and the Lone Survivor Foundation would be getting together this year for a uniform and to help with the foundation. His eyes lit up and he couldn't wait to tell me about how much that foundation has helped him personally.

My friend Steve does suffer from trauma and it does affect him. He told me that his life just isn't the same. He's been to a few of the Lone Survivor retreats and he said they treat these former military personnel with the utmost respect and he couldn't really express how therapeutic it was and is for him. He goes to counseling on his own, but he says that the Lone Survivor Foundation is different. If you would have asked me three weeks ago about the trauma that people suffer as a result of being in combat I really wouldn't have been able give you a personal story about this, but after talking with Steve I can tell you that the help is real and it is beneficial.

Sometimes we can get a bit cynical as to whether or not these uniforms really do help the cause and I can't know that for sure, but I do hope that it brings awareness to this situation. Go visit the Lone Survivor Foundation and if you are former military that needs help, they are there to help you. My buddy Steve is just a guy and he's embraced by them.