The Nobel Peace Prize, Rocky Balboa and knighthood. There's still plenty of time for all of us.

By now it's an old cliche, but still somehow fitting. Those guys taking a break on that roof have a bucket list and so do I.

I'm not usually a very reflective person but since almost sliding off an icy cliff a few weeks ago I've been thinking about things I want to accomplish in case the icy cliff comes back to get me. Today was a perfect day for putting my list together because my wife has been in bed with the flu and I was in charge of the kids. So, in between trying to find funny things to dress them in and changing diapers, I was able to do some pretty extensive research on Google.

Something I've wanted to do for a long time is have Kenny Rogers and/or RATT come over and sing me a concert while I'm cooking or just relaxing. Today I found out that luxury will cost me about $50,000 so I'll probably have to wait for a while. C'mon Kenny. Can we work something out? I've got dreams man, be cool.

The Nobel Peace Prize would also be pretty cool to win and I really believe in peace so I checked their site out. Self nominations aren't allowed which is ridiculous and they don't even have an official application which is the absolute definition of amateur hour. People that submit nominations for the Nobel Peace Prize are supposed to think of all the things they're peaceful at on their own, with no templates or guidance and then somebody else has to send that in? What a load of crap.

I broke up a bird fight once by running real fast towards all the birds, but I have no idea where in the nomination that story should go, or even who would write it down for me as an accomplishment so forget about it.

Also, in the 90's I used to always say "Peace in the Middle East" but whatever. How are you supposed to win a big prize like that when your story is all willy nilly listing your accomplishments and relying on somebody else to know everything peaceful you've ever done? I guess I've got some work to do before I get that Peace Prize but I'm not giving up.

I've also always wanted to march in the Macy's Thanksgiving Day Parade with my band, so I searched around for that. I found their application, filled it out and sent it in.

My grandma always said "plan for the future" so I embellished the application a little. Right now there are only 2 people in my band (me and Keith) but if we get accepted I bet I can add about 5,400 band members real quick. 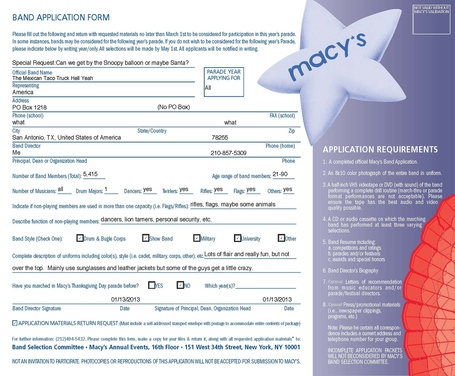 I should know by November if we get in. If so I'll let you know and we'll open up auditions.

All those things would be great but highest on my bucket list is becoming a knight. A few months ago some punk kids in my neighborhood were causing trouble so I ordered some armor and some chain maille online. I'd ride around on my bicycle in the evenings with my armor and my big ass joust just to intimidate them. I learned how to say "I go hard like Russian" in Spanish just in case they surrounded me and it worked every time.

They stopped putting their cigarettes in my yard and riding their skateboards all over the streets. To further protect myself though I realized I probably really needed to be knighted just in case the shit ever went down.

With all the kids and the travel and the work and the feeding the dog I never had a chance to follow up on the knight hood application but I found some great stuff today. Becoming a knight is actually much easier than I ever imagined. All I have to do is send in my personal information and some references and tell them how I'm doing in my classes and then write down my accomplishments and they'll send it off to the Queen. I assume she'll then reach out to me via email and we'll set up the ceremony.

It's gonna be so awesome when it happens! I'll kneel down and she'll put the sword on my shoulders and I'll try not to cry and my kids will be off in the wings being so proud of their Knight Daddy. I guess we'll have a cash bar afterwards and maybe some tacos or something. I can't wait! 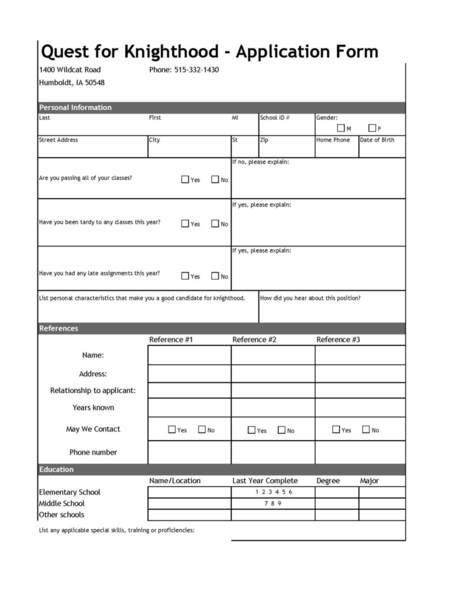 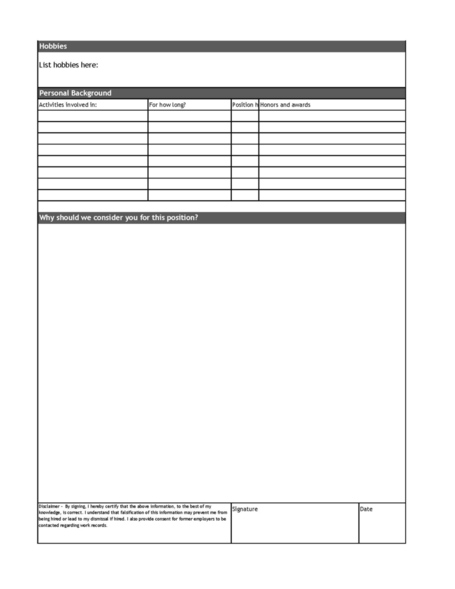 I'm gonna get to the office extra early tomorrow so I can get this properly filled out and submitted. I have to mail it to Iowa but I guess that's the short cut to get it to London or Wales or wherever the Queen lives.

So I guess the point of this story is you're never too busy to work on your bucket list.

In one day I changed 7 diapers, watched 2 football games, asked my wife 47 times if she was feeling good enough to come into the living room to watch the kids, and checked a few things off my bucket list.

We finished off the day by turning on Rocky III and getting chills as my kids got up to speed on the evils of Clubber Lang and innate goodness of Adrian and Paulie. 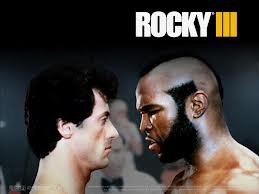 As an aside, few things in life compare to Rocky Balboa. Never pass up an opportunity to watch Rocky with your kids. It will make America a better place and you can check that off your bucket list early on.

Clubber: I'm gonna bus you up.

I still black out for a few minutes every single damn time.

Anyway, back to the list. With any luck my band will be ripping the shit outta our axes (guitars for you non musicians) in the Thanksgiving parade next year and I'll be a knight and wearing my Nobel Peace Prize belt buckle all over New York City. Those punk kids will leave me alone when I show 'em my knight card and someday soon Kenny Rogers and RATT will be singing the crap outta Sweet Caroline in the living room while I cook some spaghetti or just relax.

Then we'll all watch Rocky again like an American family with a working, worn out bucket list.