Breaking Down the Cyclones With a Zodiac

Share All sharing options for: Breaking Down the Cyclones With a Zodiac

There's something waiting in that corn field, Iowa State.

The off week has allowed me the time to do some important research prior to our game next week in Ames. I took a non-traditional path to identify some strengths and weaknesses from a few of the Cyclone stars. This is a very serious undertaking. Please, no jokes. 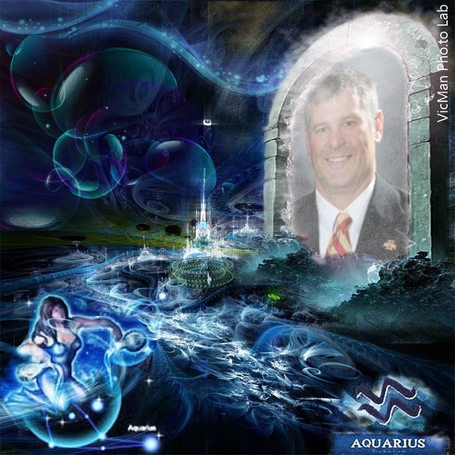 Coach Rhoads is an Aquarius born in Ankeny, Iowa. I know some dudes from Ankeny so I'll spend most of next week trying to dig up dirt and/or a phone number. His birthday is on February 2nd (or 02/02), so that's a little alarming. I don't like to see that type of symmetry from an opponent. This should be watched closely.

Lastly, here is a quote directly from the ISU Athletic website:

- Iowa State head football coach Paul Rhoads to his team after the Insight Bowl victory over MinnesotaIf there was anyone who didn't know how high Iowa State head coach Paul Rhoads has elevated the Cyclone football program since his arrival before the 2009 season, they do now.
This is definitely a cause for concern. Not only did the Cyclones beat Minnesota in a bowl game, they apparently somehow beat Alf at the same time. Dude might be a magician.

Next up is QB Steele Jantz: 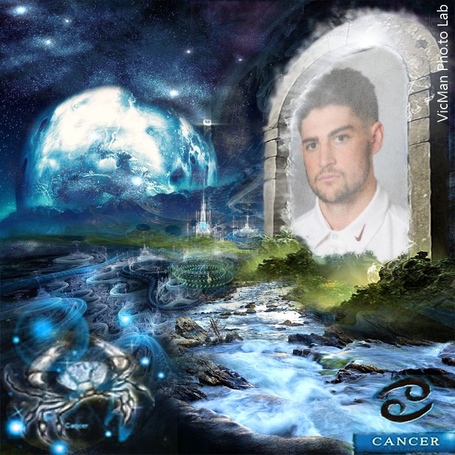 Jantz is originally from California, so that's definitely a positive sign for us. But, he played LB in high school so he's obviously more of a man than most quarterbacks these days (no offense to all the wussy quarterbacks). PLUS HIS DAD IS NAMED FOXX SO HOW FRIGGIN COOL IS THAT? FOXX JANTZ ARE YOU KIDDING ME RIGHT NOW? WHERE HAVE ALL THE COOL PARENTS GONE OPRAH WINFREY?

Next is Libra, Jerome Tiller: 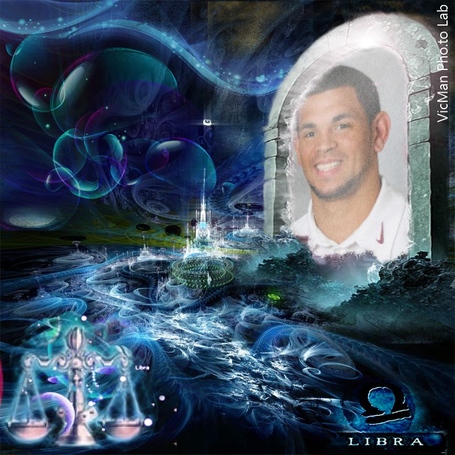 I'm not sure if Jerome is a big time player, but he's from San Antonio so he's definitely a bad ass. On top of that, he was born in Oxford, England so we know for a fact the guy is probably the smartest player on the field. If he starts taunting us with an English accent, it might be a long night. Jerome wears #11, which is the same jersey number as CB Charlie Rogers, so I hope they don't try something tricky with that. Where has the sportsmanship gone Iowa State?

Next we have punter Kirby Van Der Kamp (Aries): 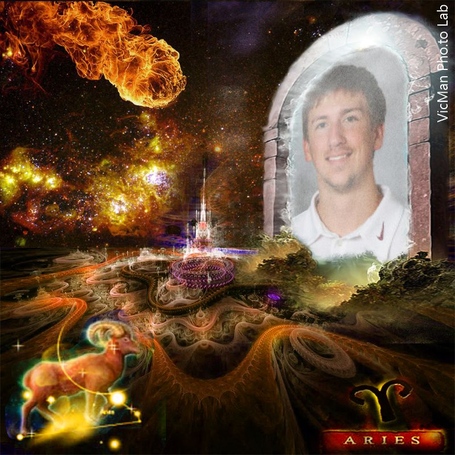 If things go well, Kirby will see lots of action next Saturday. Kirby is from West Des Moines, IA, which I think is just a little west of Des Moines, IA. Lots of rich folks there so he's probably a little soft with a spray tan. We should hit him.

Finally we have Aquarius Shaban Dika: 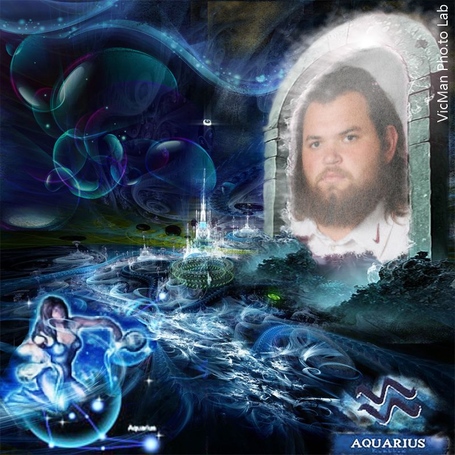 Like Jerome, I'm not exactly sure how much of an impact Shaban will have next week, but he graduated from the high school where my wife teaches and I was able to get some inside information. I asked her for a scouting report and she said, and I quote:

"Somebody was talking about him the other day"

So there you have it. Obviously they have big plans for Shaban. His name also sounds like the answer to a question posed recently to Lou Holtz.

Mark May or some other jack ass on ESPN: Coach Holtz, who are your two favorite coaches?