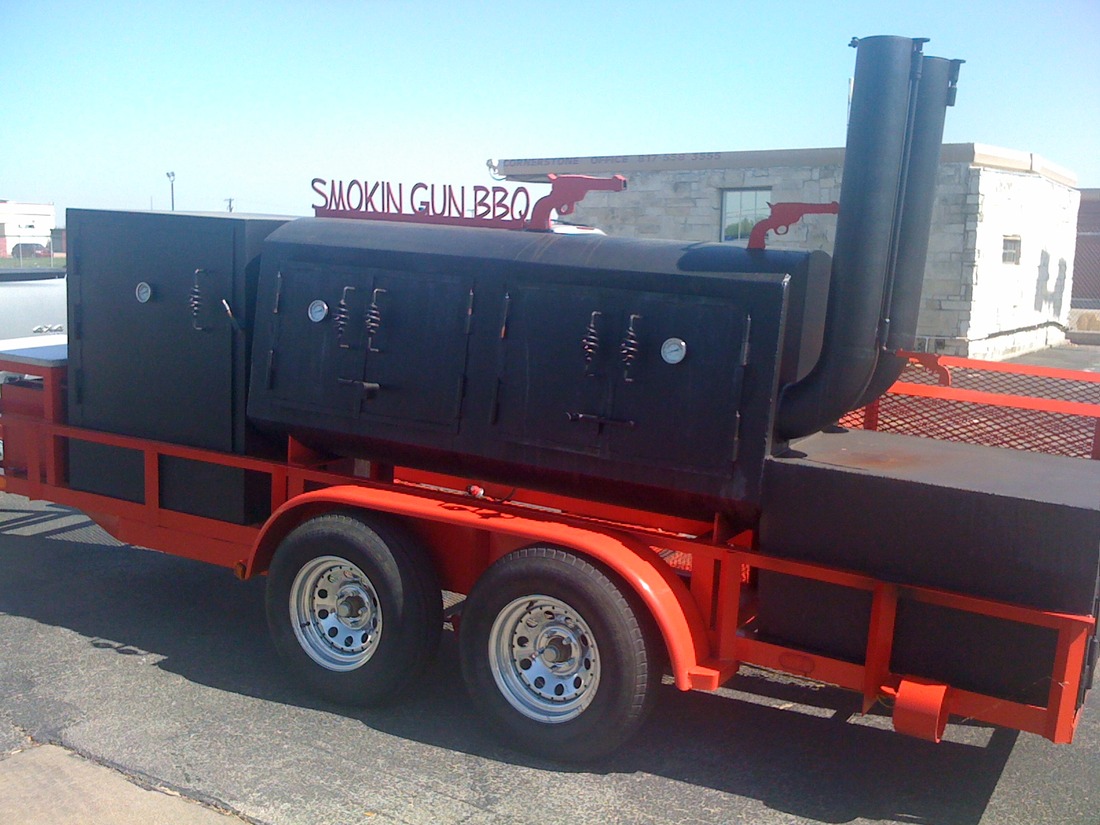 ODDS AND ENDS | There is a very good chance that I'll be out a couple of days this week. My grandmother passed away last night, it was somewhat expected as she was fighting cancer and Alzheimer's up until the end.

Would you like to purchase this smoker pictured on the right? Contact Wayland at his email address. And no, I won't do this all of the time, i.e. selling stuff on DTN, was just trying to help someone out.

These were in done in the offseason, but the Texas Tech baseball team did some interesting offseason training, part 1 and part 2.

Speaking of von Shamann, he was named the Big 12 pitcher of the week. Congrats!

The lights were on early Monday morning at Rip Griffin Park. After dropping its third straight Big 12 Conference series over the weekend at Kansas, head coach Dan Spencer had the Texas Tech baseball team on the field early working on situational offensive execution.

And to get their attention.

There's a lot of games yet to be played, but something has to happen pretty soon.

Texas Tech: The Red Raiders missed the postseason in 2011, finishing 5-7 overall and 2-7 in Big 12 play under head coach Tommy Tuberville, who took Texas Tech bowling in his 8-win debut season in Lubbock in 2010. After shocking the nation and beating Oklahoma on the road last October, Tuberville's squad tanked by closing the season on a five-game skid. Once again the team has a new defensive coordinator, as Art Kaufman became the team’s fourth DC in as many seasons. He’s installing a 4-3, and it’s important that this unit complements the offense at least a little bit if the Red Raiders want to return to the postseason. The good news is that Tech has more returning starters than any team in the Big 12. But will yet another philosophical change on defense be enough? Tuberville needs to get this team bowling consistently, because Mike Leach did that every year during his tenure with the Red Raiders.

I don't think I've posted this before, but here's some video of DC Art Kaufman after the spring game, with highlights from the spring game. The one thing that somewhat jumped out at me was DT Leon Mackey saying that Kaufman doesn't "ridicule" the players and "scream all of the time", which might be an indication of what it was like being a player for Glasgow. Speculation on my part.